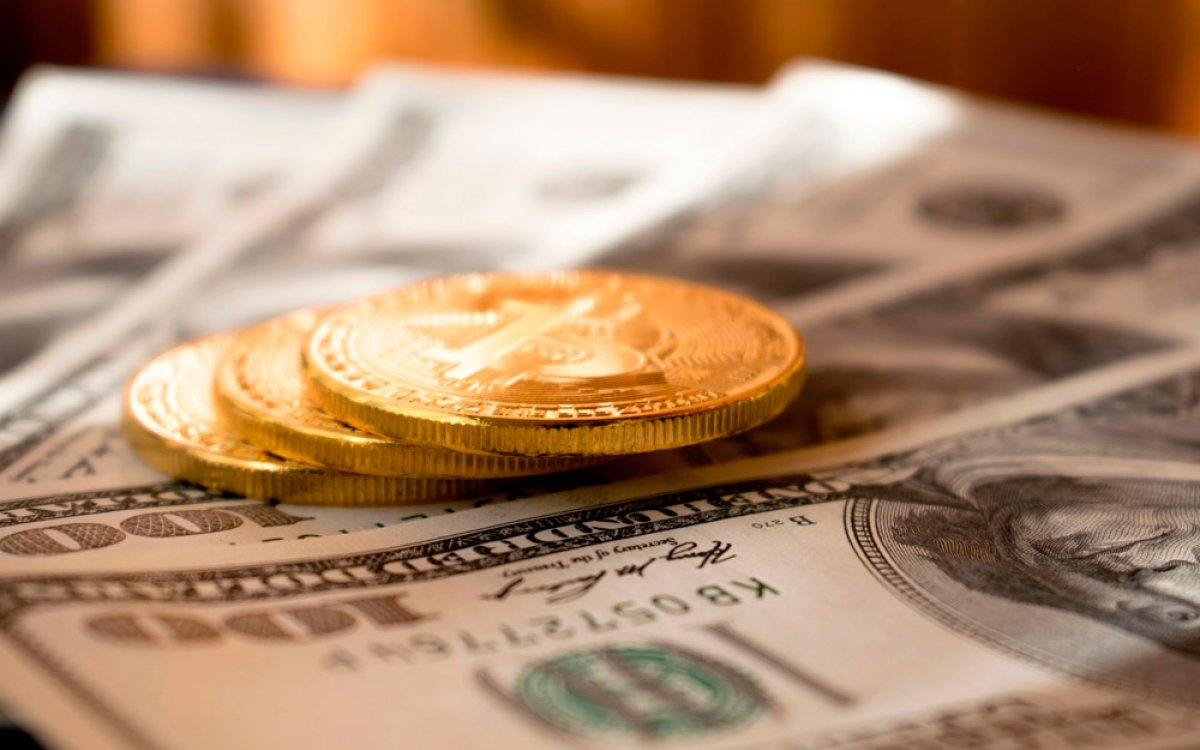 The commercial war between the United States and China is causing annual highs in the price of gold, on Thursday June 14 the price has reached 38,530 € the Kilogram, which means 4.5% more than since the beginning of the year . In the short term, it seems that gold will continue to rise, at least until the tariff relations between the indicated countries are clarified. If they finally reach new agreements, gold will probably lose its value again until reaching the value of the last two years.
Other commercial relationships that also affect the value of gold is the United States with Mexico that pretend to increase tariffs, but due it hasn’t happened yet this past Monday the gold has gone down a 1.0%.
In short, being totally sincere with readers who intend to sell their gold, we are facing a difficult environment to speculate about what will happen in the medium and long term... Therefore, our recommendation for individuals who want to know which is the best moment to sell, it would now be 50% of its articles given that currently the value of gold is very high and the rest as soon as it is glimpsed where the global economy will go. Basically two things can happen that the price goes up or goes down, in this way at least you’ll make sure you do things fairly well.
Regarding big capital investors, global uncertainty and the economic slowdown by many countries are leading a large number of them (investors) to take refuge in this metal until the economic environment is finally clarified to somehow cover with the losses that may occur with the rest of your investments... Let's not forget, that if the economy goes well, gold goes badly and the other way round... They are inversely proportional.

HOW DOES THE CORONAVIRUS CRISIS AFFECT GOLD DEMAND?

Gold stronger than ever!
See more

HOW DO I KNOW IF A LUXURY JEWEL IS AUTHENTIC AND IF I HAVE PURCHASED IT AT A GOOD PRICE?

I WANT TO PAWN WITHOUT RISK TO LOSE MY JEWELRY