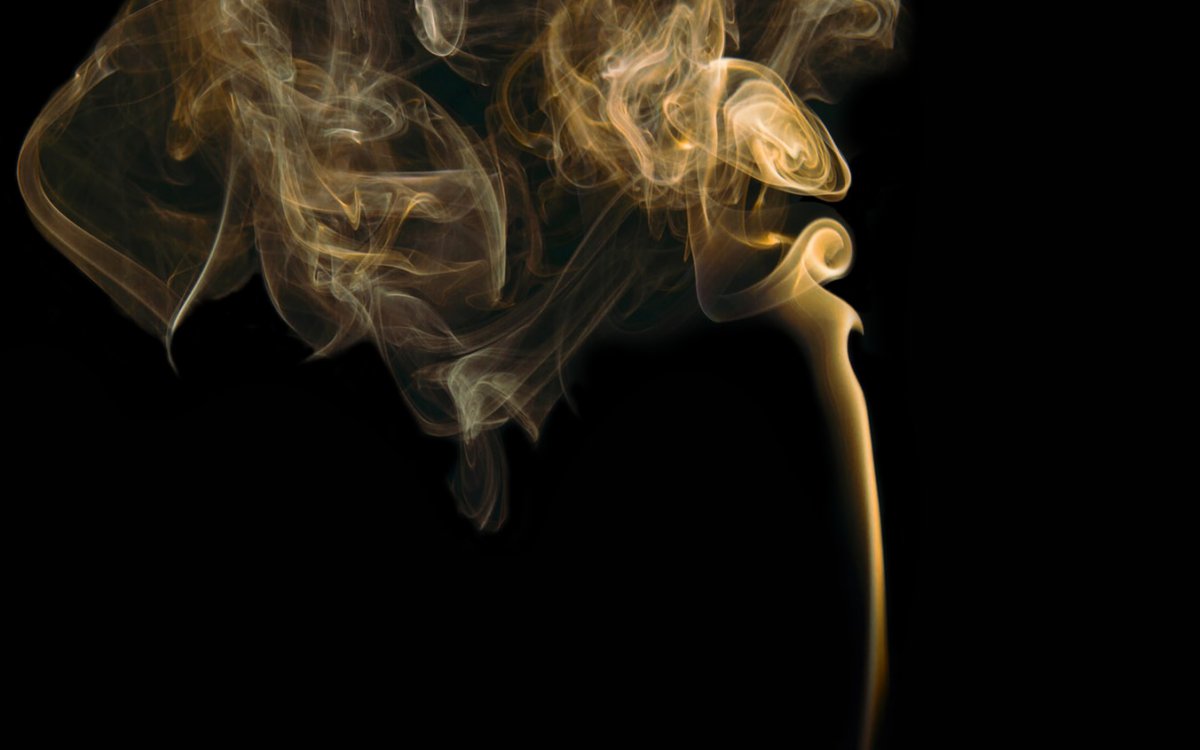 The months of September and October have already passed, which we mentioned in previous articles that would present a chaotic global scenario for various reasons and that would be more fuel for the upward trend of gold... But the reality of the moment seems different... In these last two months we’ve noticed an horizontal movement of gold at the level of quote and it was not surprising for a simple reason... If you have the chance to observe any graph of gold you’ll see some historical highs both in 2012 like this year 2019 which implies that there is a remarkable resistance to keep going up like the rest of the year... Although the forecast is that it will continue rising...
In our humble opinion this days is a great time to sell gold and not to buy if we take into account what happened in 2013, which a reduction of the price of gold was near a third part of its value, when it was also speculated that it would continue its tendency... Sometimes the avarice breaks the bag... We remark that this recommendation is for individuals and not to big fortunes, whose purpose is to take refuge in the given crisis that is coming... That in that case we would recommend the opposite... Because they are different situations that we will indicate in next articles...
The decision is yours!
Now, if you want to be aware of the price variation, do not hesitate to contact us by calling us or chatting through What's App and we’ll tell you the prices of gold depending on the quality and grams you have.
Currently, these two months the price of gold has oscillated in the following scales;

SELL JEWELS IN STORE OR ONLINE?

DO I NEED TO LEAVE HOME TO BUY OR SELL?

WHY DO I LOSE SO MUCH MONEY BETWEEN BUYING AND SELLING GOLD?

The reason for the purchase is important